3 Reasons to Get an Inspection Before Remodeling 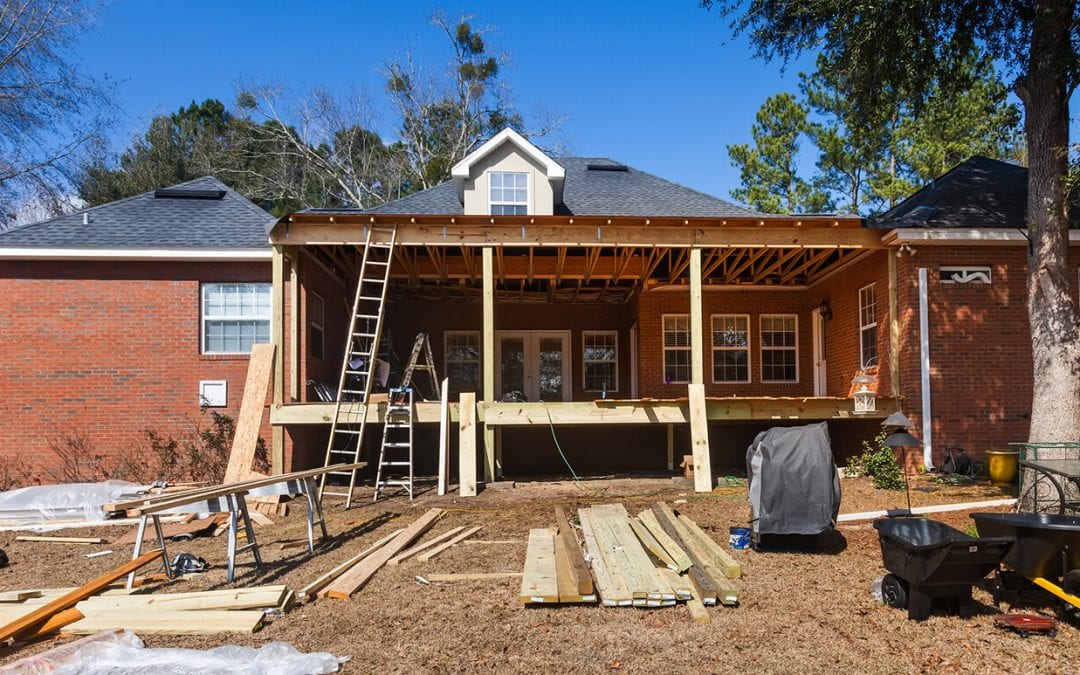 When renovating your home, you establish a budget and decide what areas you want to remodel. However, it is common for remodeling projects to not go exactly as planned. Ordering a home inspection before remodeling can prevent some of the pitfalls that homeowners face during renovations. Here are some reasons why this is a good idea.

Learn About Unsafe Materials From an Inspection Before Remodeling

Older homes may have materials present that were commonly used decades ago but are not considered safe anymore.

Lead paint was universally used in homes in the U.S. until it was banned in 1978. In most cases, undisturbed lead paint that isn’t peeling or chipping won’t pose health hazards. However, remodeling often requires cutting into drywall, which creates dust. Breathing in lead dust is incredibly harmful to both adults and children, but poses the most severe health risks in children. If your home was built before 1978, have the paint tested for lead before starting any renovations.

Asbestos was a common ingredient in many types of building materials until the 1980s. It was used in fireproofing and soundproofing materials, insulation, ceiling and roof tiles, flooring materials, and more. Like lead paint, it is generally safe to be around if it is not cut into, damaged, or deteriorating. Because renovations usually require some demolition, have your home tested for asbestos in the area you are remodeling before you begin.

Polybutylene pipes were used for plumbing between the mid-seventies and mid-nineties. While the material itself doesn’t pose a health risk, they are more prone to bursting and leaking than other types of piping. If you are completing a renovation that opens up access to piping, it would be good to know if you have polybutylene pipes so you can replace them while the area is easily accessible.

In the 1960s, the price of copper soared and homebuilders started using aluminum electrical wiring. Later it was discovered that aluminum wires pose a fire hazard and they were phased out by the mid-seventies. If your remodel involves taking out drywall and exposing wires, you might consider replacing this unsafe material while you can.

Structural Issues May Cause Problems

Another reason to have an inspection before remodeling is to make sure that the structure can handle the additional weight. Your foundation will need strength and integrity to be able to support adding another level of the home. You’ll also need to make sure that the plumbing and electrical systems can support more bathrooms or electrical outlets.

Pinpoint Your Priorities With an Inspection Before Remodeling

Your remodeling goals may change once you’ve had an inspection. There may be health or safety issues that take priority over cosmetic ones. Order an inspection early in your renovation process so that you can plan your project sensibly.